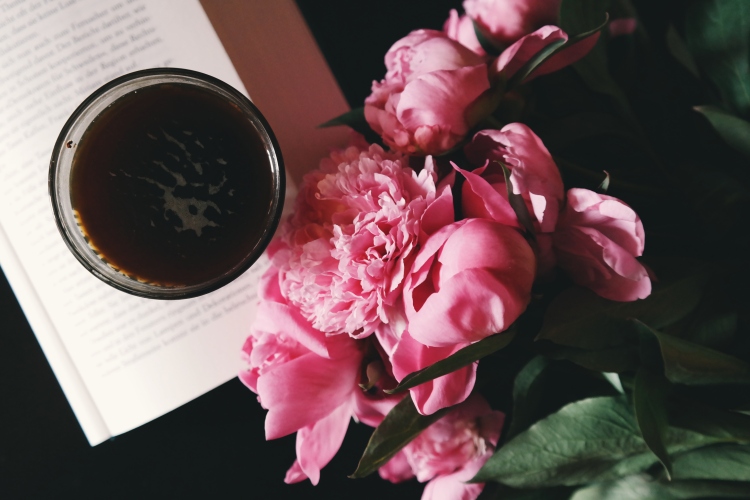 My name is Amber, and I want to first start off by sharing my purpose for this blog and what it means to me. My journey with IVF was a difficult one, but lets be honest, there is not one aspect of infertility that isn’t difficult. Whether it be physically taxing, emotionally draining, or mentally overwhelming…frankly it’s just difficult. During our trying-to-conceive journey, I was in a position of needing to tell my colleagues at work what we were facing and what our lives were about to become. Had I not told my coworkers, they probably would have thought I was interviewing somewhere else because of the amount of time required for doctors appointments. One of the gentlemen I admired most in my office asked if I would please meet with his daughter, as she had gone through IVF just over a year before. I felt so much hesitation at first, partially because I didn’t know anyone who had gone through this before, and no one talks about this! It seemed taboo and not acceptable to share with anyone other than my husband. One day at work I received an email from my coworkers daughter. She was so open and kind and simply told me that she was here for me, should I ever need anything. No pressure, no oversharing, no “let me tell you how it is”. I finally agreed to meet this sweet woman who had so generously offered her time and energy to me. We met for lunch, and I felt as though I had known her my entire life. We became fast friends, and she became a vital part of my infertility journey. She understood my highs and lows, she supported my emotions and my feelings as they rushed into my life, and more importantly, she accepted me into this sisterhood and community of women struggling with infertility. Because of this wonderful relationship that was created during one of the most difficult times in my life, I felt an overwhelming desire to pay it forward. I would like to provide the kind of support and compassion to women and couples alike, that I received from my remarkable friend.

Rick and I met in high school when I was 16 and he was 18. Our parents wanted us to meet years earlier, but we were both against the idea of being set up by our parents. No one gave up on us meeting, so we finally gave in to quiet the crowds. The moment I met him is one I’ll never forget…it was just meant to be. We dated for 11 years, went to college and earned our degrees, joined the world of eager and hungry young professionals, established successful careers, and put all our selfish years behind us. It was time to create a family!

We began trying to have a family in January 2014. The first three months went by and I didn’t give it a second thought, since my body was coming down off of birth control. Another three months went by and I began to feel an awful pit in my stomach, just knowing in my heart that this wasn’t right…it shouldn’t be this difficult. I began ovulation tests on a monthly basis, reading diet books to increase my chances of getting pregnant, and becoming more acquainted with Google than I care to admit.

A year passed and I made the decision to talk to my doctor. I will never forget the look, on her face when I told her we had been trying for a year and I still wasn’t pregnant. She cringed and did somewhat of a side eye-roll, which clearly expressed her professional opinion that we had a problem here. She referred me to her colleague at Conceptions. I trusted her opinion, after all she was my family doctor since I was a baby, and she cared for my grandmother, mother, sister and myself. She was the kind of doctor who hugged you every time she saw you, and I received the tightest hug from her upon leaving that appointment. I felt like she was trying to give me strength, knowing that I was about to embark on a very long and difficult journey.

My introduction to Conceptions was a couple months later, in 2015, which I would like to break into parts to give a full color picture of our story. I will say that during that time, I felt alone, angry, and reduced to feeling “less than” and inadequate. My hope is that I can bridge the gap, between infertility and the negative aspects related to it. If I can make one woman’s journey through infertility a bit easier, then I have fulfilled a purpose.

Please ask questions, talk about your story, share your experiences and become involved in this community of strong, amazing, beautiful women.

I’m so looking forward to meeting you!

My name is Amber and I am one of six million women in the U.S. who struggled and struggles with infertility. I am a career woman, wife to my husband Rick, and mother of my twins, Ari and Ellenor, who were conceived through IVF.

Infertility entered our lives in 2014…and took over. It is now a part of our legacy, and our children’s legacy. It is one aspect of my life that  has taught me more about who I am than any other experience thus far, so I created this blog to provide an outreach for women, and couples alike, and to create a forum for inspiration, support and compassion.